“February is American Heart Month.  Did you know that untreated sleep apnea is associated with high blood pressure, heart failure, arrhythmia, and even stroke! Check out this article from our clinic #Heart.Org for more info. #SLENT #HeartHealth #Snoring #OSA”  —-Jon Sorrel, MD ENT Specialist at SLENT. 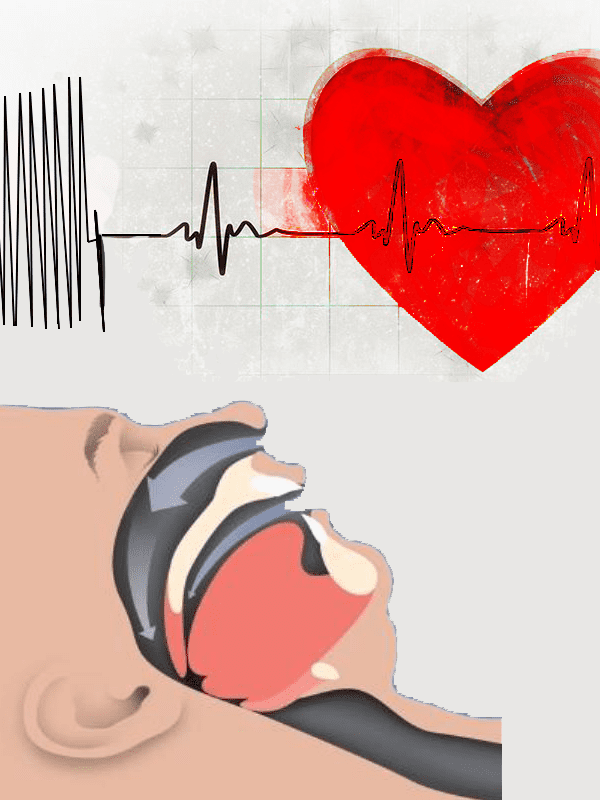 Yes, sleep apnea is a serious condition that manifests ailments of great proportions over a lengthy period of time. If you live alone, this condition could be ongoing and you may not be aware.  So what is it? How is this related to ENT?

By definition, sleep apnea is a sleep disorder for which a person stops breathing for a length of time then restarts breathing… and sometimes gasping for air. This pattern is repeated over and over and left unchecked, will lead to a plethora of health issues. There are two common types of Sleep Apnea:

Both are considered dangerous over a long period of time. OSA is far more devastating because many times it's associated with obesity, which plagues a large percentage of Americans.

So how can you get diagnosed? The most common way is to ask your doctor and you will probably be sent to have a sleep study. Sleep studies are often difficult to schedule due to having to leave the comfort of your own home for one night to sleep in a foreign place and bed overnight whereupon, a technician watches you attempt to go to sleep. 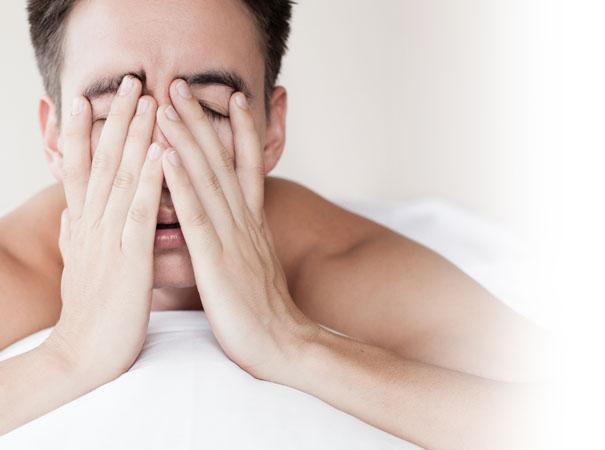 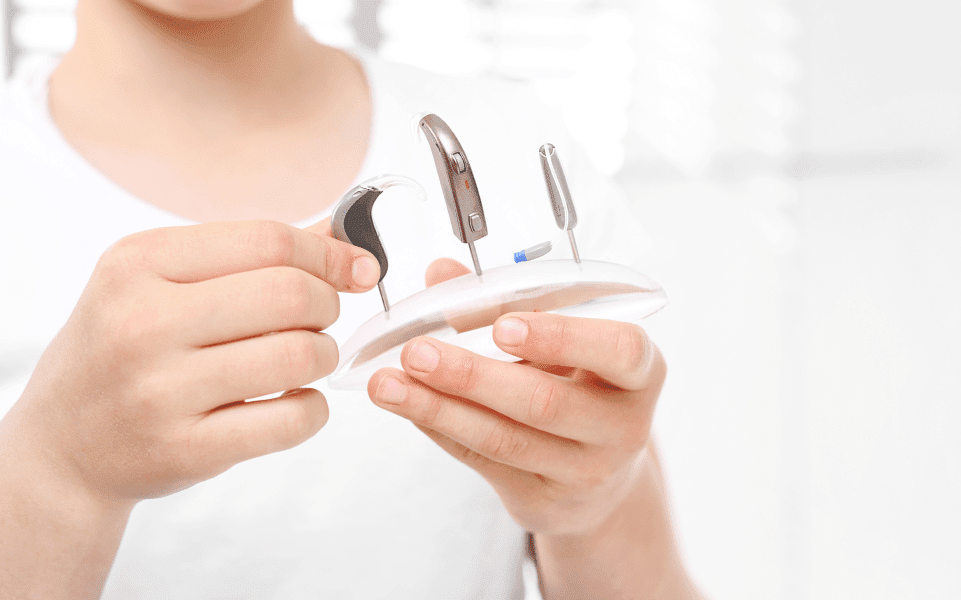 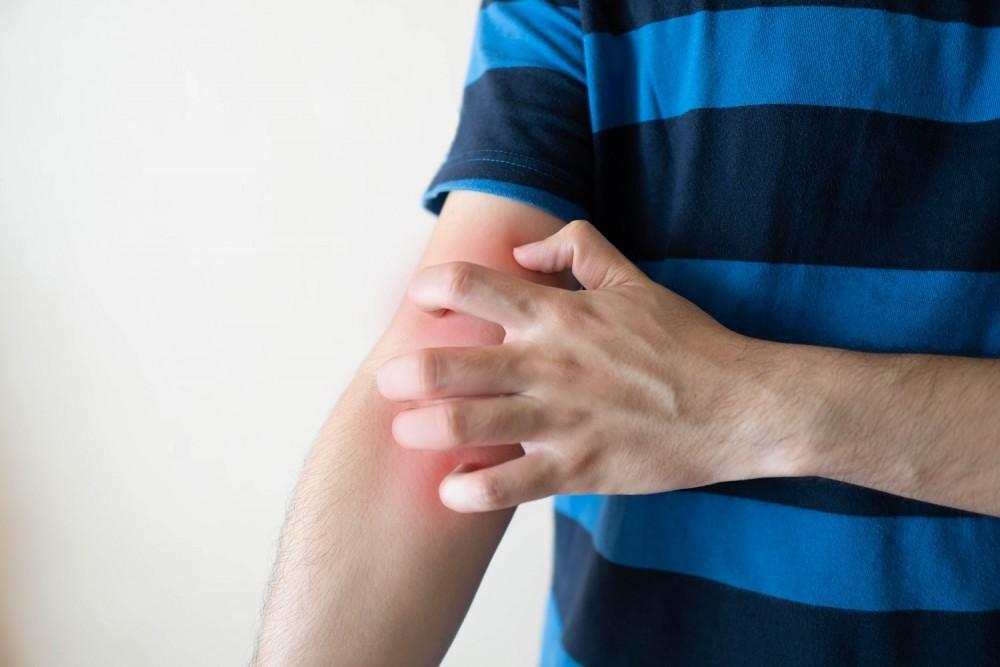 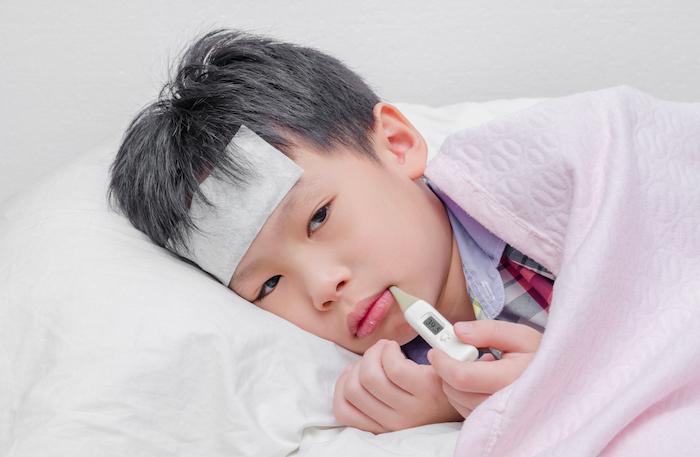 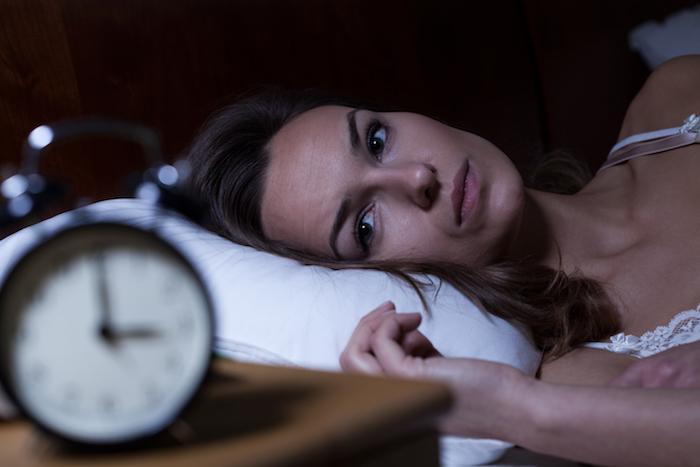